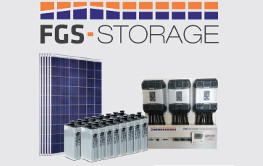 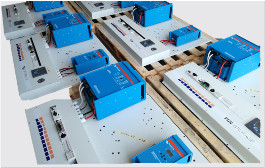 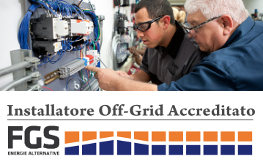 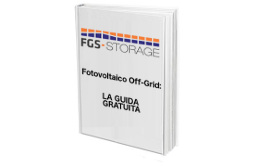 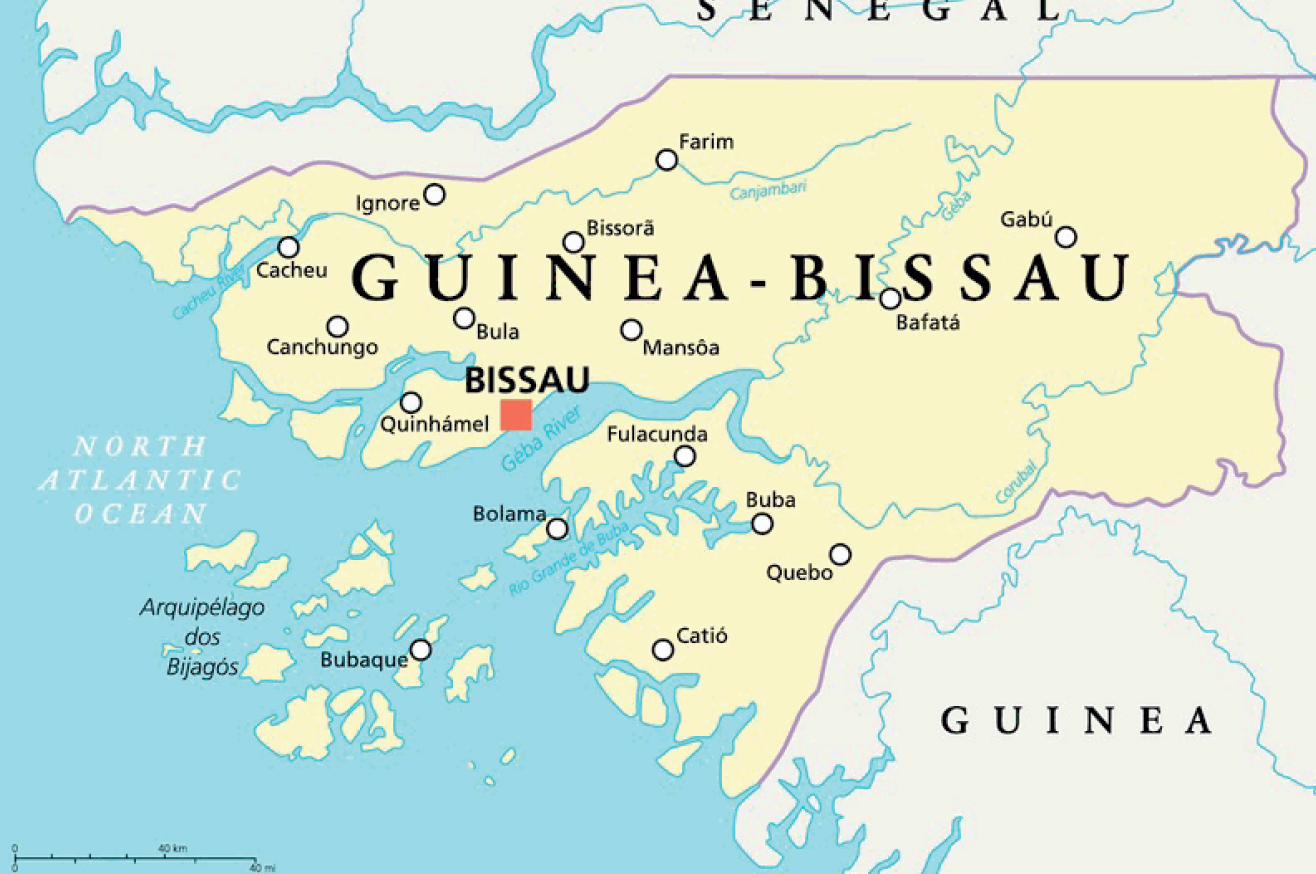 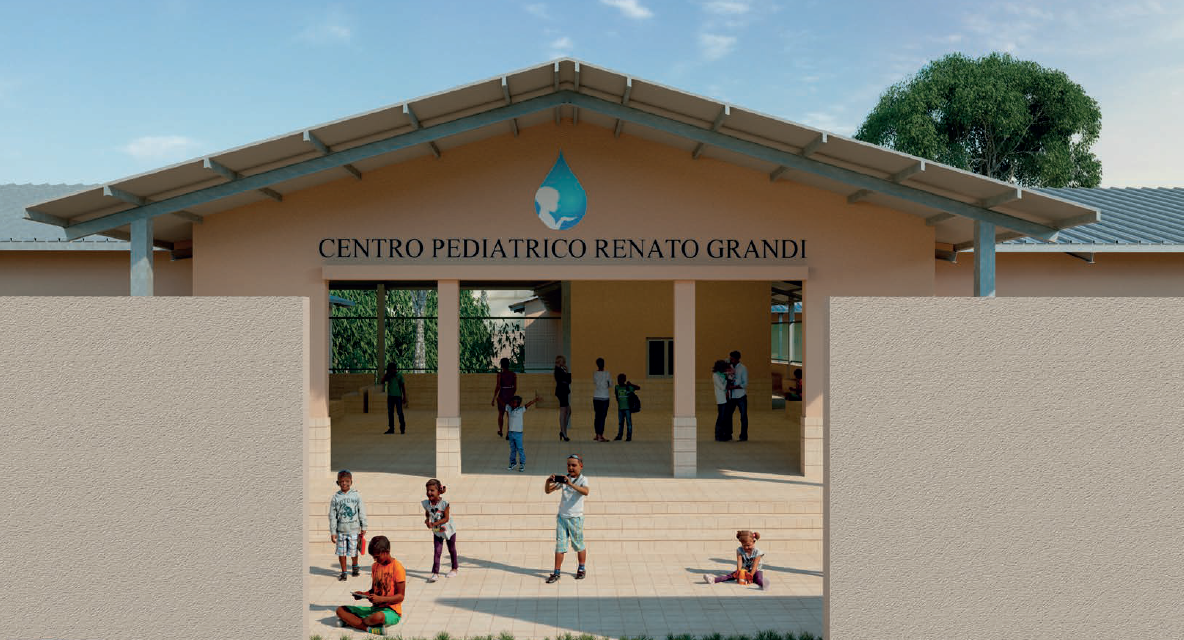 The challenge in this particular application was to guarantee a 24h / 24 power supply to a mobile system for distributing the feed in a trout farm. The system, which can be moved using motorized trolleys, had to be fully functional in all weather conditions. The system also needed to be as reliable as possible to avoid holes in production. 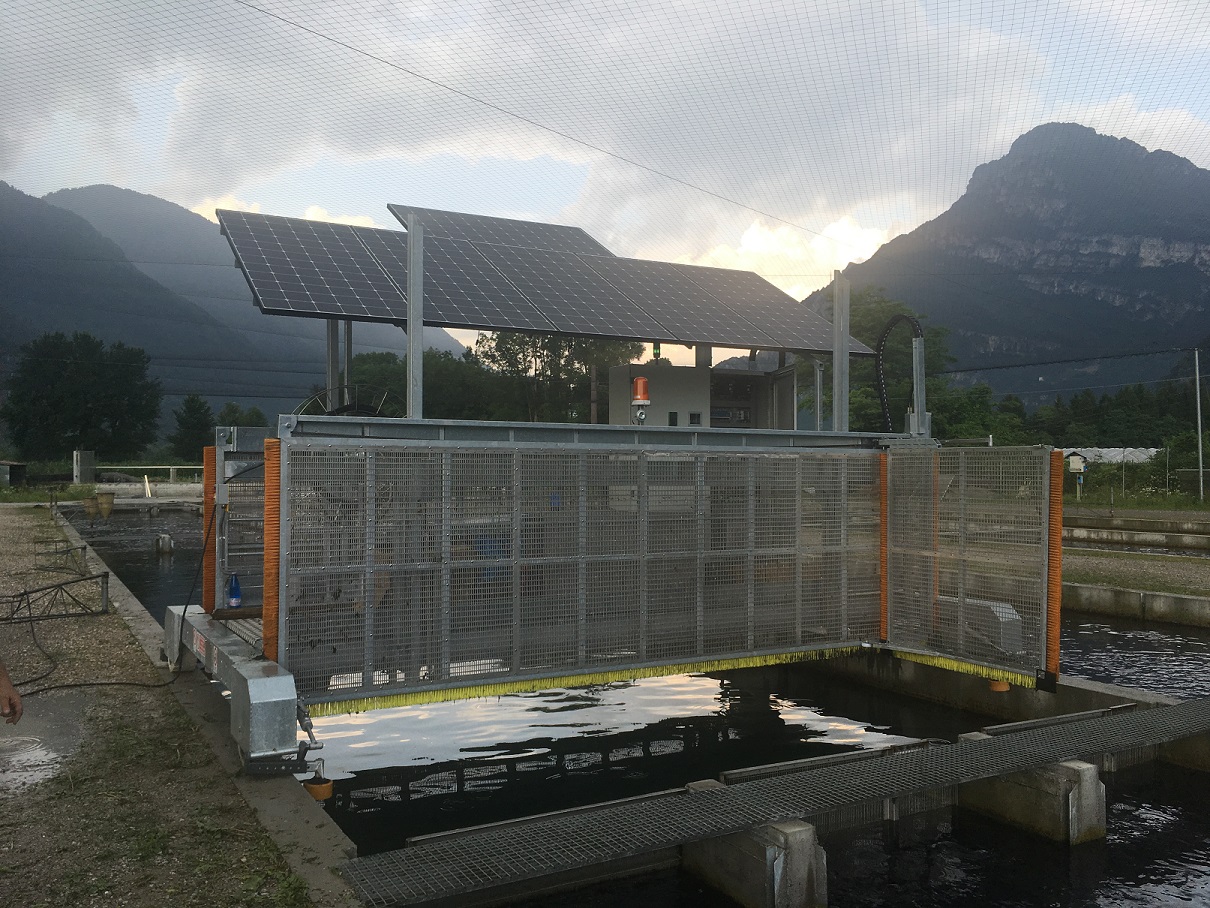 One of the most satisfying aspects of our job is to have the concrete proof that our systems, once installed, are able to realistically improve people's quality of life.

This always happens in developing countries where, in remote areas far from the national electricity grid, there is a great difficulty in feeding not only homes but also hospitals and health facilities. 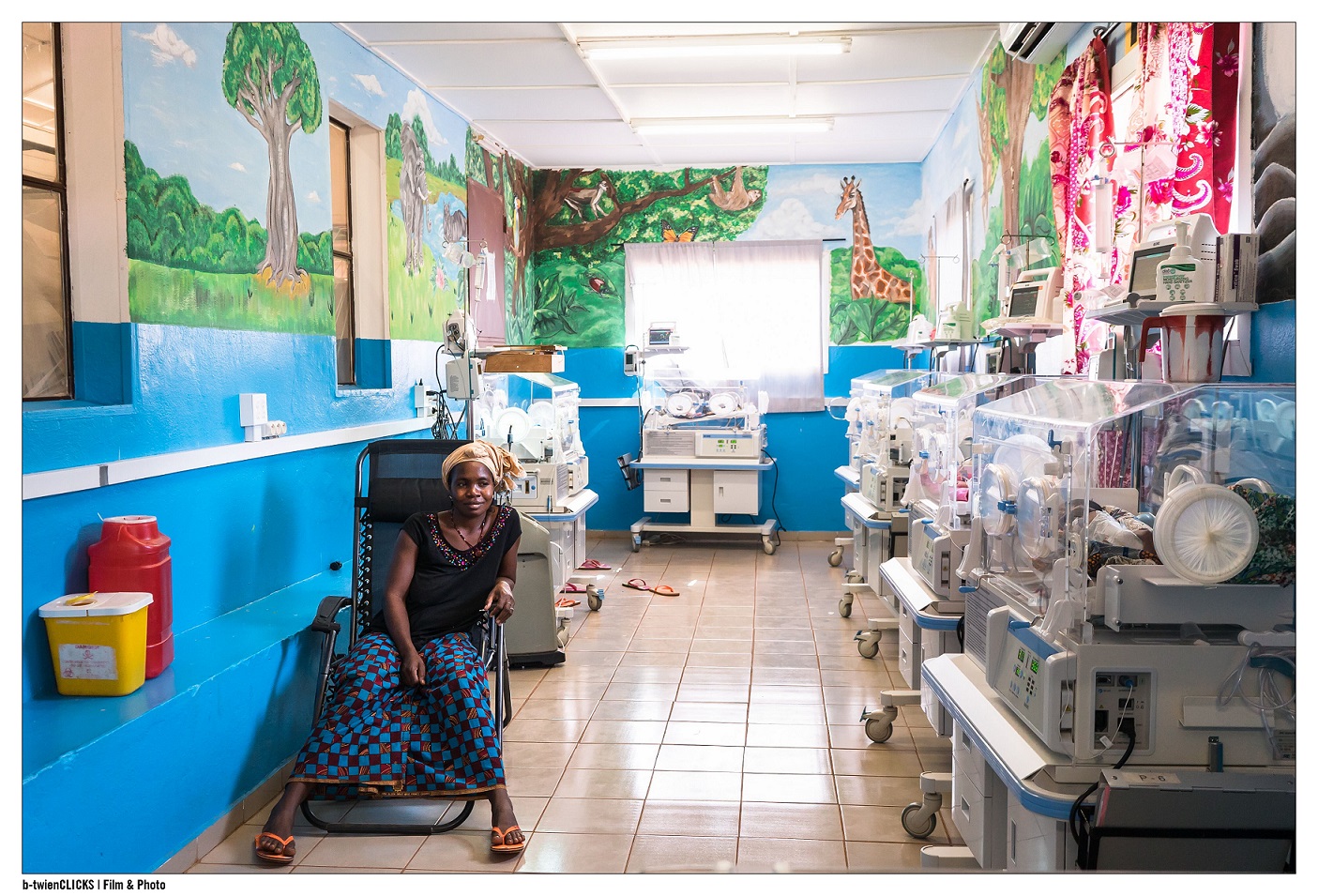 Basics of the Inverter/Generator coupling and the "Start...

Created on Tuesday, 19 February 2019 08:33
Basics of programming the inverter and the functions related to the generator on VE configure: The ...

Some posts from our blog

How do we make a shelter at an altitude of almost 4000 meters independent? With the project, the rig...

Guinea Bissau has a global population of 1.7 million inhabitants, of which 500,000 are concentrated ...

The small system for capturing water that has been realized.   One of our company philosoph...

One of the most satisfying aspects of our job is to have the concrete proof that our systems, once i...

The Global Scenario: Until a few years ago, mini-grids were considered as a solution to take advant...

What our customers say